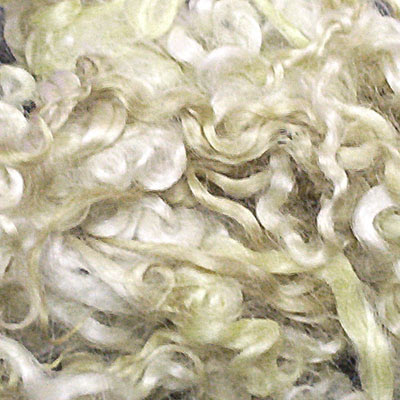 Evidence that wool has been used for clothing exists at The British Museum as far back as the Iron Age (800 BC – AD 50). There are a selection of combs carved from animal bone probably used to prepare the fibres and stone whorls which were used to weight the hand spindle. The wooden tools used for creating the cloth have long gone but the large stone weights used to keep the warp tight on the loom still remain.

Linen was also used for cloth. The fibres from the flax plant are long and strong, making a robust yarn. The stalks from the flax plant were first threshed to remove the seeds. The inner stalk was rotted away in water to leave the outer fibres intact. This process is called retting. 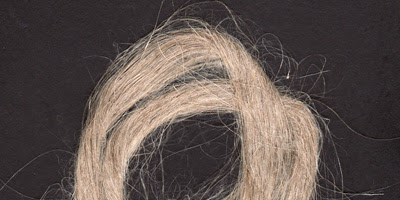