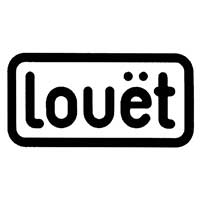 Louet opened in 1974 headed by Jan Louet Feisser and Clemens Claessen. The business was then based around the revolutionary S10 Spinning Wheel which supported the rapid growth of spinning as a home based hobby. As the scope and scale of production continued to develop, they designed and produced a range of new and innovative spinning wheels.

Superior engineering and high quality workmanship have underpinned Louet’s spinning and weaving equipment for the past 30 years and remains very important to this day. The latest addition, the Victoria spinning wheel demonstrates this approach. Superior engineering has allowed Louet to design and manufacture a spinning wheel that is very functional, practically superior in its size, weight and portability and offered at an affordable price.

Over the years, Louet’s team of designers have also developed a wide selection of technically superior and well-engineered looms. Their first product was the W70 Table Loom, later succeeded by the Kombo, Jane, David, as well as the Megado, and Magic Dobby looms. To support the dobby looms, Louet has developed an electronic interface which can replace the lags and pedals of the mechanical dobby loom.

Louet products are known worldwide for their excellence in quality, design and workmanship. Many of their customers own more than one Louet product. 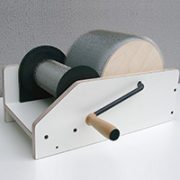 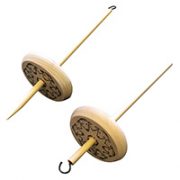 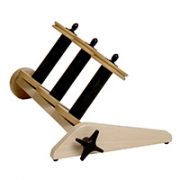 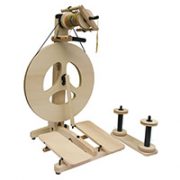 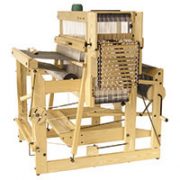 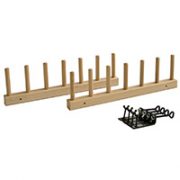