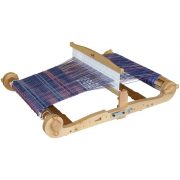 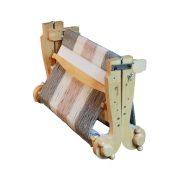 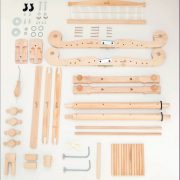 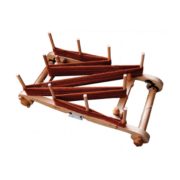 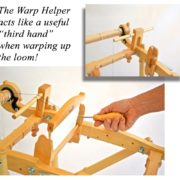 16 inch Kromski Harp Forte Rigid Heddle Loom crafted from European Alder wood with a clear varnish finish. The skilled wood craftsmen at Kromski had built spinning wheels for decades before developing and producing this functional rigid heddle loom which has grown in popularity for weavers worldwide. It is instantly recognisable for its beautiful scrolls at each corner, 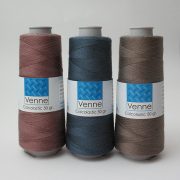 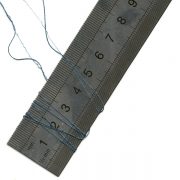 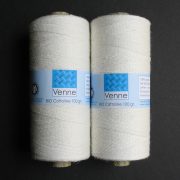 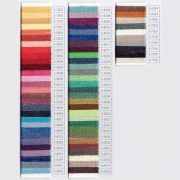 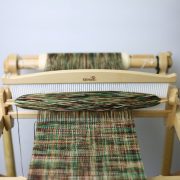 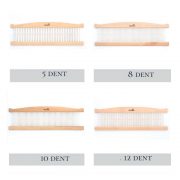 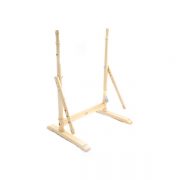 £78.80
Add to basket
This site uses cookies to offer you a better browsing experience. By browsing this website, you agree to our use of cookies.
More info Accept