Skip to content
ORDER 10 OR MORE TO SAVE 10%!
Special Offer 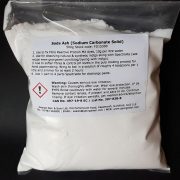 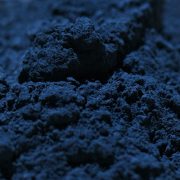 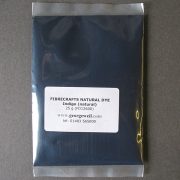